Run to Hunt by Russ Nichols

When I crossed the finish line at the 2014 Leadville 100 mile trail run, I had just completed my first 100 mile ultra. The pain was severe and I swore I would never do another. However, like most things worth doing, the pain quickly faded and I was already planning to do it again. Why do I run these you may ask? Completing something of this magnitude gives you an advantage. The advantage is of toughness, to go deeper into the woods, get further than anyone else, to explore the unexplored. The feeling of accomplishment makes one feel like they can tackle anything. It prepares you for any difficult challenge in life whether it be a stressful situation, or preparing for that dream hunt that you have planned. 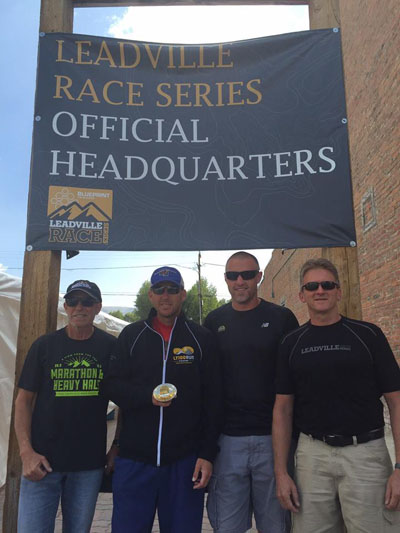 ​For those who have not completed an ultra marathon, there are a lot of components that go into a successful finish, that at first I hadn’t realized. One can read blogs, stories, magazines and the like and feel prepared, but until you are actually immersed in the race even the best laid plans can fall apart. In the 2014 Leadville race, I learned a lot. If not for an amazing crew I would not have even finished. I wanted to use my knowledge base of the 2014 and improve my performance, to get better. In went my ticket into the lottery, and sure enough I was chosen for 2015.

​For those who don’t know Leadville, Colorado, it is the highest incorporated town in the U.S. at an elevation of 10,152 feet. The entire community is into the event. The town is very historic and is alive with everything that involves outdoors. Discussing the town itself, would be a whole book in itself. The race itself reaches 12,600 feet at its highest elevation, and 9,200 feet at its lowest elevation. For folks outside of Colorado and a few other states these elevations are unheard of, especially for training and acclimation. I have been on some high altitude hunts for Mule deer and sheep in Idaho, but where I live, the highest I can get is about 6,000 feet with most of my training at about 3,000 feet. I can only imagine the oxygen debt that true low landers feel while running at over 12k feet. The first year I completed the race, I thought the altitude would not be that big of a factor. What was I thinking!

​The 2015 race was much better. I had done my homework, used my experience and improved my race dramatically. That does not mean it was easy. In fact while climbing 12,600 foot Hope Pass the second time, I was admiring some very nice bighorn sheep feeding along the trail. This distracted me enough to stay motivated until my pacer put my hallucinations in check and informed me that they were actually just rocks. Oxygen debt can be severe. I managed to move on and persevere. When I crossed the finish line 2 hours faster than the previous year I was very satisfied. The hard work had paid off. I received my finish belt buckle as a symbol of the achievement, but more valuable than that for me, was the completion of a well devised plan. 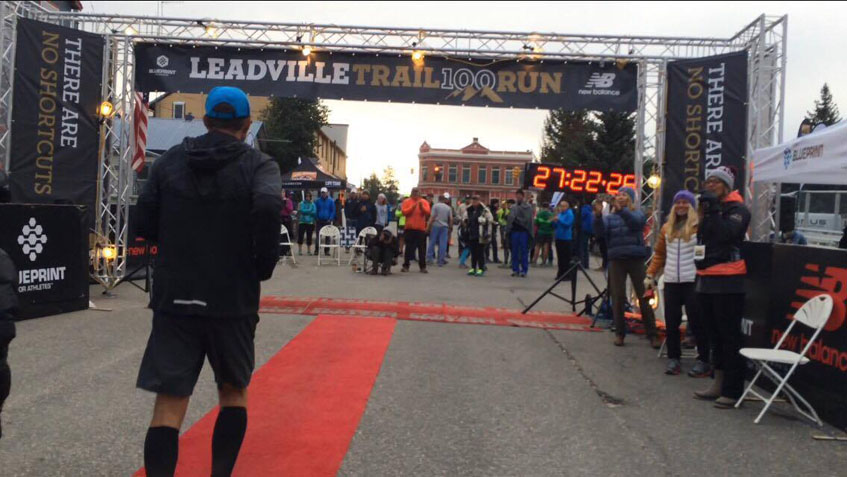 ​Success comes in all forms. I use what I learn in ultra running for many things, but perhaps one of the most rewarding is applying it to my hunting. I have always been a runner, but I have not always been tough. I have always been a hunter but I have never given it my all. If I saw a nice buck one canyon over I would crack a beer and glass it. Now I not only bust my butt over to it, I probably even go another canyon or two further. It is not just the physical improvements, it is the mental toughness. I want to give it my all to achieve the ultimate success. When I do harvest a good animal, I don’t consider the animal as the trophy. Rather, I consider the hunt as the trophy, and the animal much like the belt buckle. A symbol of the effort.

I am not saying that everyone needs to run ultras to be successful. Everyone’s “ultra” can be something different. Find something that you can be driven and passionate about that will push you to success. An activity that will test both your physical and mental, and that will prepare you to anything you can dream of. This will lead to hunting success. Do what others can not or will not do.

Run and hunt on my friends.